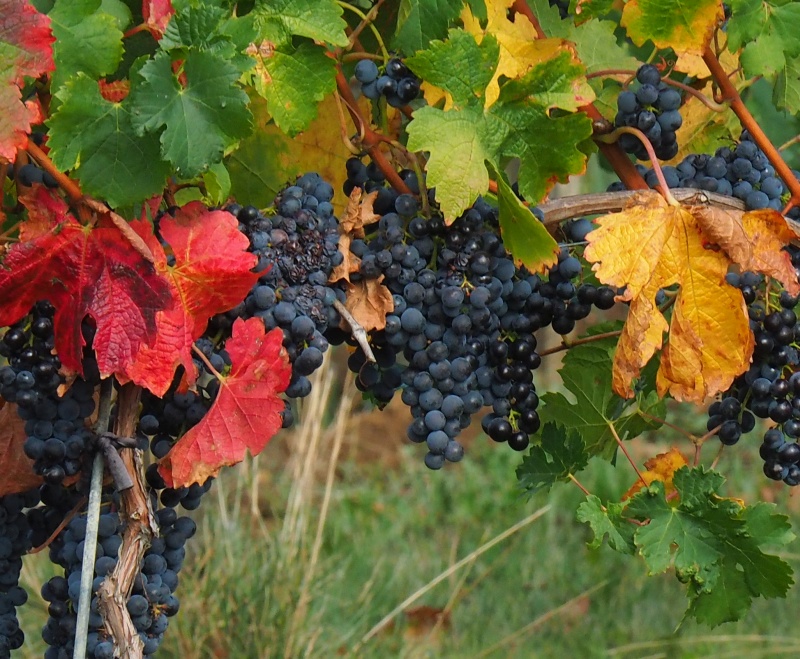 It is the eve of our departure to France and we are looking forward to returning to the scent of ripening grapes. We intend to stay through the harvest season. Much has been happening and I’ll catch up on our importing and other activities in another blog.

Today, I want to discuss the question I am being asked concerning the heat effects the grapes. So, I did some research. This brief explanation is extracted from the French publication “Terres de Vin”. It is quite succinct.

The production of wine is expected down this year from 6 to 13% compared to the 2018 vintage, due to the heat wave, according to estimates of the Ministry of Agriculture.

Production is expected to reach between 42.8 and 46.4 million hectoliters (1,130 – 1,226 million gallons) this year and “could be one of the lowest in the last five years, after the 2017 harvest, historically reduced by frost,” the ministry said, based on July 12 estimates.

The flowering of the vine took place in unfavorable climatic conditions causing coulure (no fertilization of grapes) and sometimes resulting in millerandage (grape bunches develop grapes that differ in size and maturity). This phenomenon mainly affected areas in the west of France (Loire Valley, Charente, Bordelais and Sud-Ouest).

In the south, the heat wave that hit France at the end of June caused cluster burns and production losses in the Gard, Herault or Var, said the ministry. Hail, on the other hand, had a limited effect at the national level, even though it caused significant damage in some areas.

With the heat wave, disease pressure is moderate in most vineyards, compared to 2018. The powdery mildew is nevertheless present in Alsace and Champagne, said the ministry.

This year’s harvest is expected to be slightly delayed over last year’s, which was one of the earliest harvests. 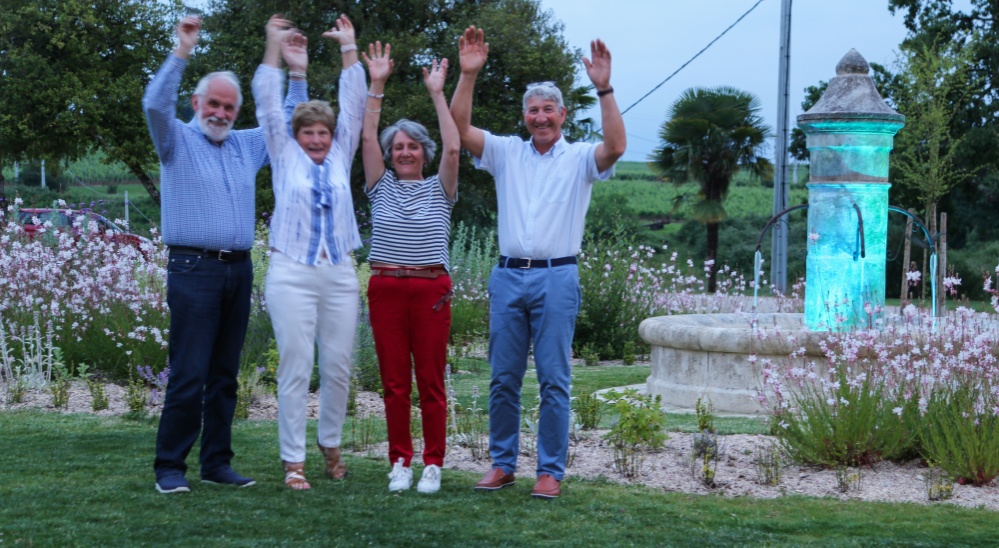 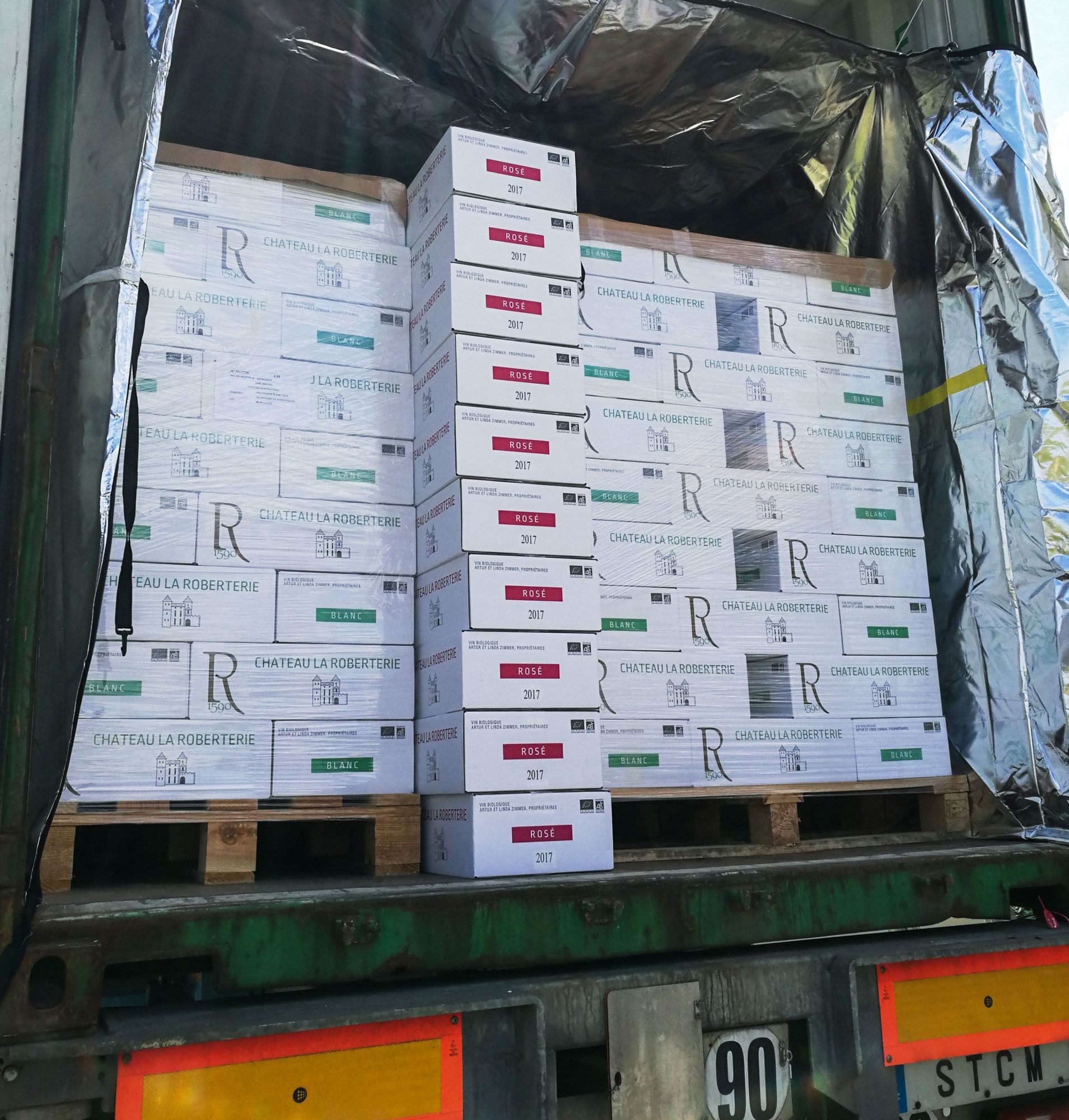